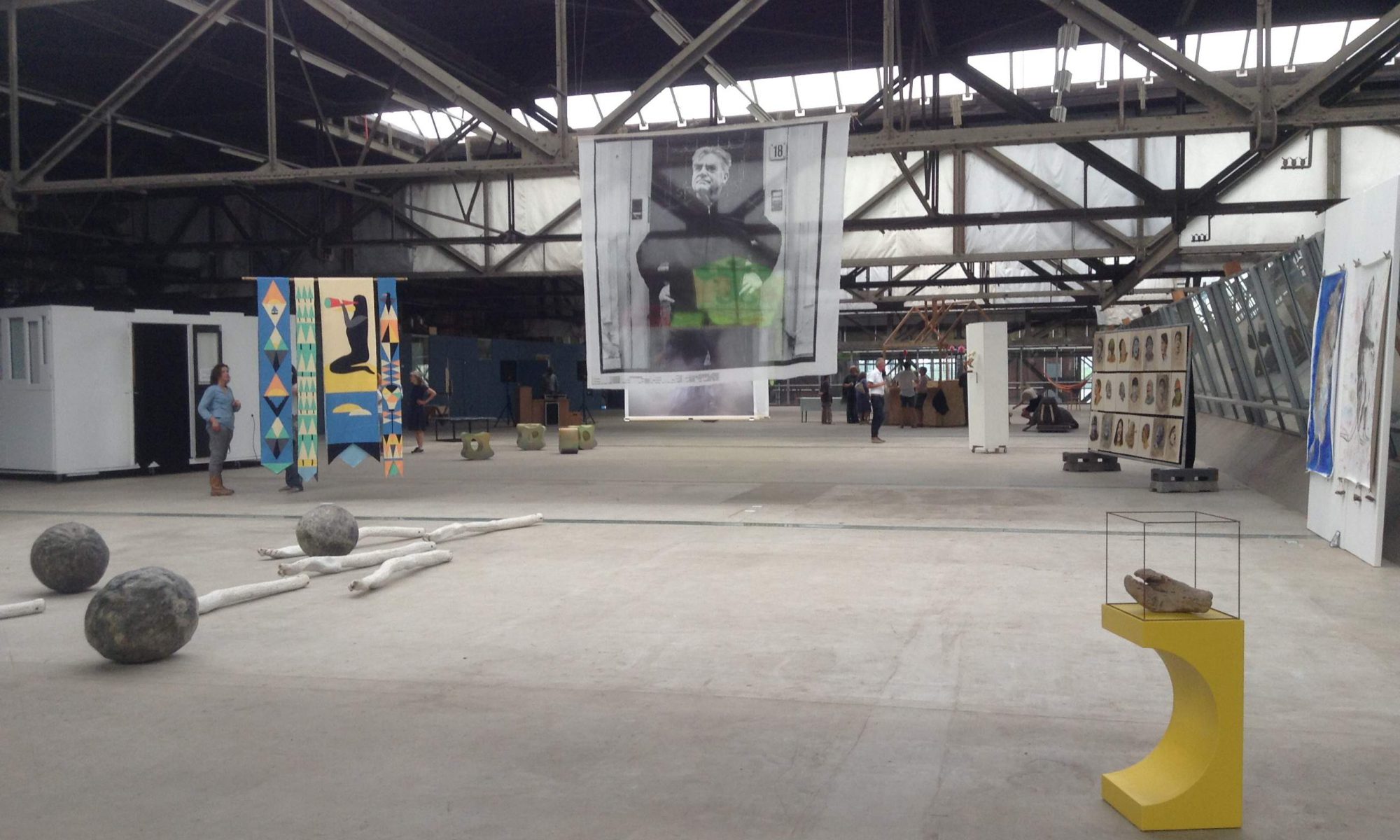 December 01 – 02, 2012
Launch of booklet and website of the Amsterdam Dinner Movement platform of small Artists Initiatives in Amsterdam. Foundation Jetty is connected with this platform.
Presentation during the Kunstvlaai 2012 in Amsterdam.